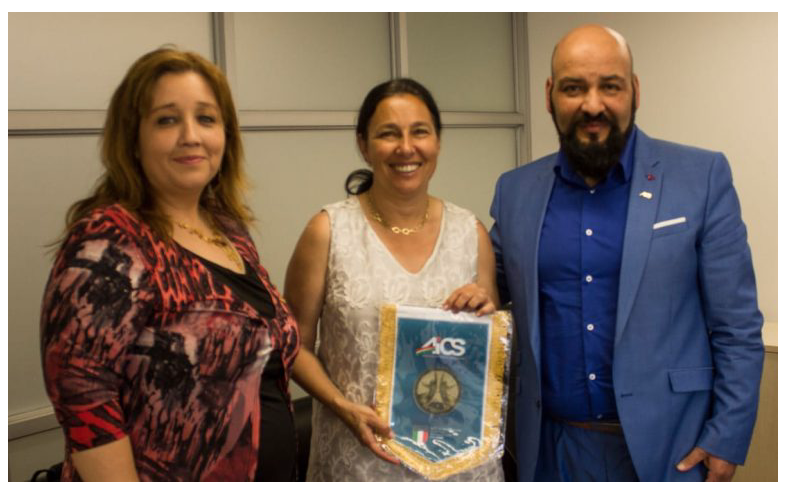 The activities of the Association are entering into the future projects that allow to extend its range of action, in terms of sports promotion and association, and even beyond Italian borders. Eugenio Castro, president of AICS Chile, and Pauline Kantor, spoke about this and precise operational plans. The highest summit of the Chilean national sport, last Tuesday, accompanied by the Secretary General of the Association, Pamela Castillo. The meeting of the Mamanet. Chilean technicians said they were interested in evaluating the promotion of the disciplines in South America. But there has also been talk of American football and sports promotion for children. Like Iaafl, the International Amateur Football League, the same offices in Chile are organizing the Pan American Football Tournament which will be held in Chile in 2019 and the same team is working to set up the national school basketball championship. that of football. In short, a lot of activity, but also transnational. Among the debated topics, there was also the opportunity to host the next paramedical Games of Csit, the international confederation of sport at the top of which sits the president of Aics, Bruno Molea. 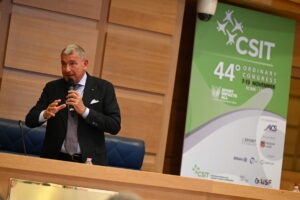 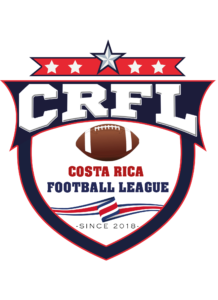 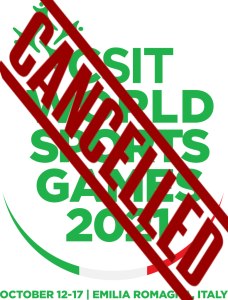